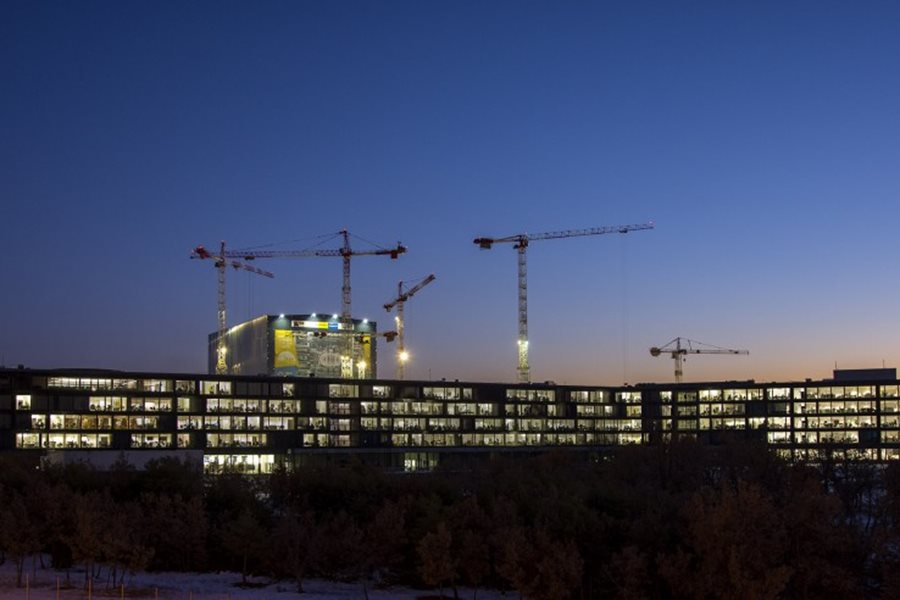 In 2017, the ITER Organization celebrated its 10th anniversary and the project passed the halfway mark on the road to First Plasma. All the milestones set by the ITER Council were met and—as preparation for machine assembly began—the cryoplant, the twin Magnet Power Conversion buildings, and the cooling tower zone received their first equipment. In the Poloidal Field Coil Winding Facility, Europe began manufacturing poloidal field coil #5 (17 metres in diameter). Nearby in the Cryostat Workshop, Indian contractors started work on a second cryostat section—the lower cylinder—and continued to advance welding and non-destructive examination testing of the cryostat base. In factories on three continents, the ITER Members continued to manufacture strategic ITER components that were delivered as planned to the ITER site. The project's visibility—both here in southern France and in media outlets the world over—increased dramatically. All in all, 2017 was a very significant year. Like it has done since 2006, Newsline will continue in the New Year to tell the story of the ITER adventure, and all of its human and technical achievements. See you again in January.

Thermonuclear Fusion: How Scientists Hope to Extract Energy of Stars on Earth