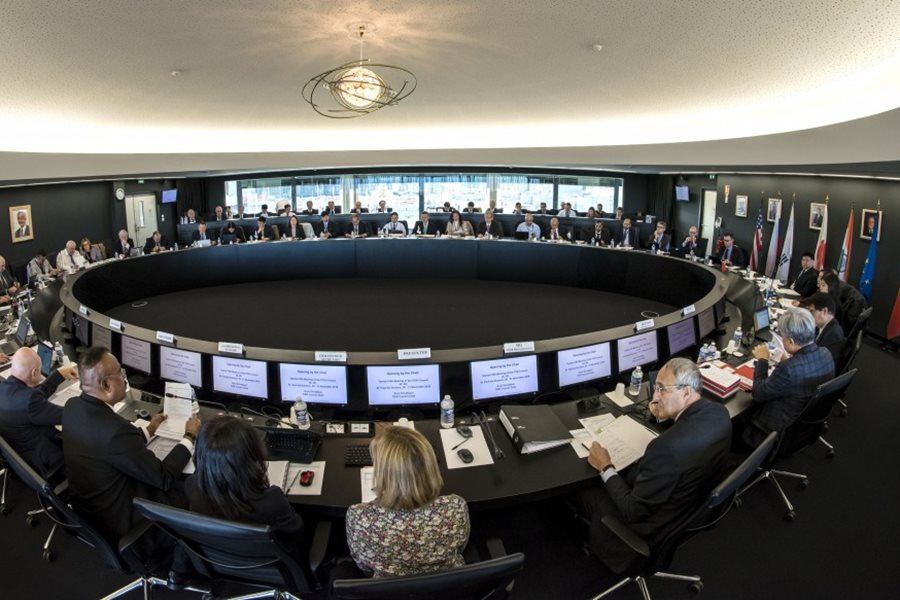 The governing board of the ITER Organization, the ITER Council, concluded its Twenty-Fifth Meeting on Thursday 21 November. This was the last ITER Council meeting before the start of machine assembly. Senior representatives from the seven ITER Members—China, the European Union, India, Japan, Korea, Russia, and the United States—convened on 20-21 November 2019 under the chairmanship of Arun Srivastava from India. With the execution of project scope through First Plasma now at over 65 percent, and machine assembly officially scheduled to start in just over four months, the delegates paid particular attention to preparations underway for the assembly phase including an internal reorganization, the signature of large assembly contracts, and the results of an official ITER Council independent review on the project's assembly and installation strategy. Progress in achieving high-level ITER Council milestones, and the status of major components, systems and structures were also reviewed. "The project continues to maintain a vigorous pace and robust performance, with the ITER Organization and Domestic Agencies working as an integrated One-ITER Team to meet the project's demanding schedule and groundbreaking technical requirements," according to the press release released after the meeting's conclusion. The Council also expressed its gratitude to the outgoing Council Chair for his leadership and dedication, and congratulated LUO Delong (China) on his appointment to the Chairmanship starting 1 January 2020. Read the press release in English or French.

Image of the week | How cable became a coil 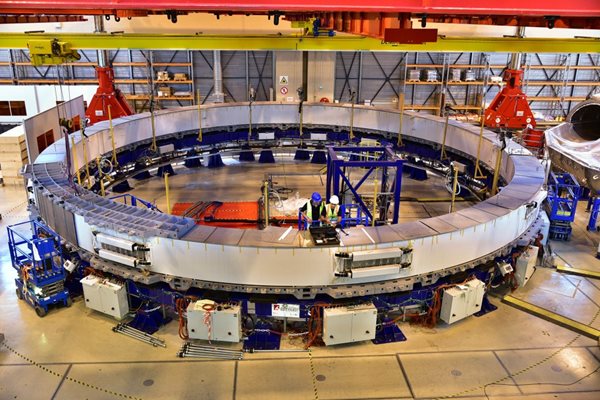 We saw it being born, in the form of spooled lengths of jacketed conductor; we saw it being wrapped in white fiberglass tape and slowly transformed into a "double pancake" from multiple turns of insulated coil. Finally, we watched as the pancakes were impregnated with epoxy resin to create a rigid assembly. Slowly, what was just jacketed conductor became a coil. Now, two and a half years after contractors to the European Domestic Agency began despooling operations, poloidal field coil #5 (PF5) has nearly reached the end of its fabrication process. In the photo above, the coil sits majestically on its supports as it is being prepared for vacuum pressure impregnation, an operation that will bond the insulation layers together and give the winding pack the necessary mechanical stiffness. We'll have more on the ongoing works in the Poloidal Field Coil Winding Facility in an upcoming Newsline.

Applications have opened for the 2020 SOFT Innovation Prize. Building on the success of the SOFT Innovation Prize in 2014, 2016 and 2018, the European Commission has launched the contest's fourth edition under Euratom's 2019-20 Work Programme 2019-20. The prize seeks to highlight and reward excellence in research and technology innovation in the domain of fusion. The contest is open to fusion researchers or research teams from all ITER partner countries, from any third party country that has a bilateral fusion cooperation agreement with Euratom, and to industrial participants in the ITER Project. Prizes will be awarded at the 31st Symposium on Fusion Technology (SOFT2020) in Dubrovnik, Croatia, held from 20 to 25 September 2020. The application period runs from 19 November 2019 to 5 March 2020. For more information, visit SOFT2020. 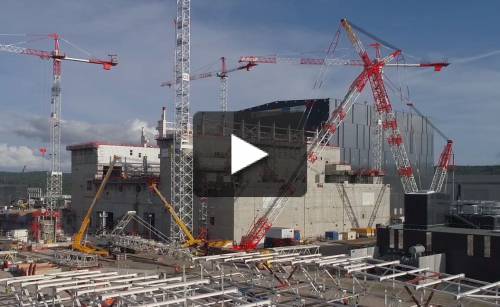