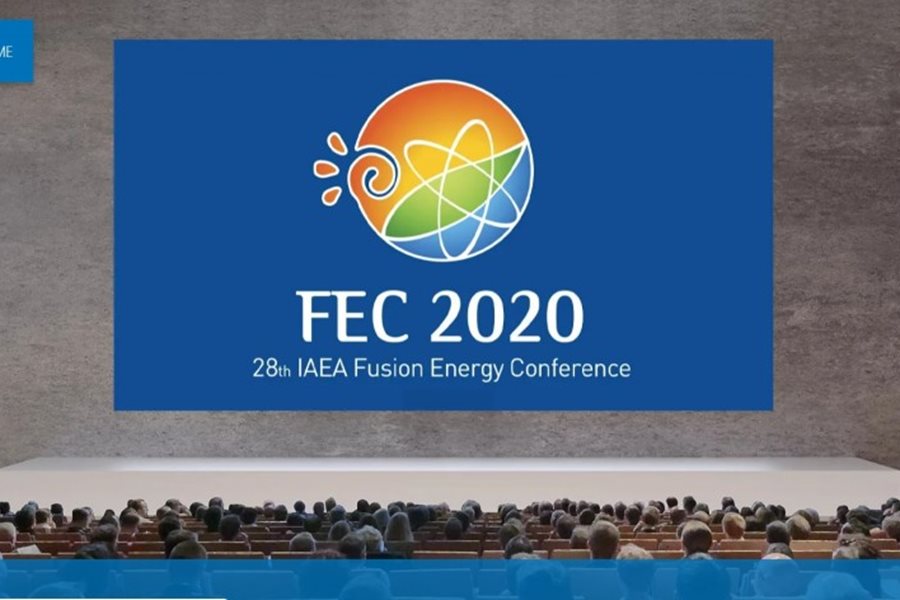 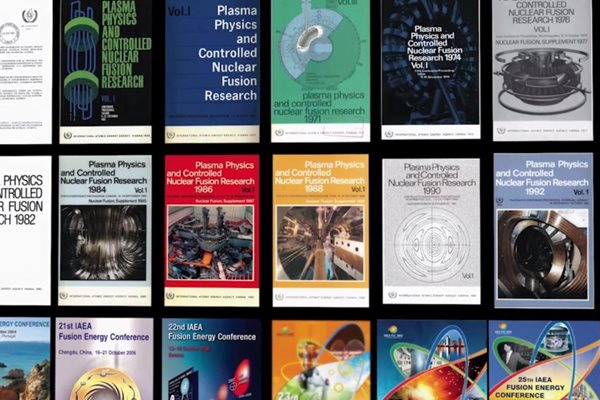 "It is the year 1958. For the second time, the United Nations have invited the nuclear community to its headquarters in the Swiss capital of Geneva to discuss the peaceful use of the atom. And it is during this week of September that history is written. After decades of research carried out in top secrecy behind both sides of the Iron Curtain, the status of work on controlled nuclear fusion is disclosed to the world at large." So begins the narration of a commemorative video produced by the International Atomic Energy Agency (IAEA), with the support of the ITER Organization, on 60 years of the IAEA Fusion Energy Conference. The second Atoms for Peace conference marked the beginning of global cooperation on nuclear fusion, and the starting point of the IAEA's support activities. The IAEA's Fusion Energy Conference (FEC) series was established in 1961, and from then on the international fusion community met in a different city in a different country every three years—the main platform, before the age of internet—for discussing key physics and technology issues and innovative concepts directly relevant to the use of nuclear fusion as a future energy source. The number of papers submitted for the FEC has increased significantly over the years, from 100 to 150 papers in the 1960s to over 700 in the last decade, and the number of participants has doubled from 500 to over 1,000. Today, more than 40 countries and international organizations attend the FEC. The 40-minute film, featuring historic photos and video footage, premiered at the FEC 2020 conference in May 2021. If you had registered for the conference, the video can be viewed in replay here. For others, the video is available on the ITER Organization YouTube channel. 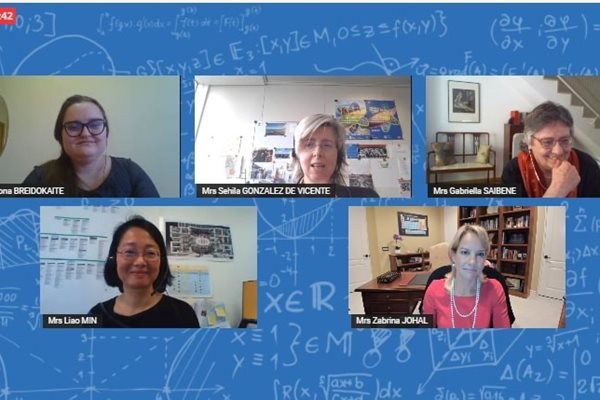 Five experts share their experience of entering and evolving in the field of fusion as women, and offer a number of suggestions for reducing the "fusion gender gap.' 'I've been the only woman in the room, so many times,' remarks Gabriella Saibene, Head of Unit of Plasma Engineering and Operations at Fusion for Energy, whose career in fusion spans over 30 years. A common experience for all the panelists. The UNESCO Institute for Statistics (UIS) reports that women account for less than 30% of the world's scientists and researchers—and this percentage is even lower in fields such as nuclear physics and nuclear engineering, including fusion science and technology. During this month's Fusion in Energy Conference (FEC 2020), a side event with a panel of fusion experts offered clear-headed assessment of the challenges that exist and a number of suggestions for encouraging and supporting women in the field. Entering a highly male-dominated field represents a pyramid, which is 'very steep, and very hard to climb,' panelists emphasized. Women do not benefit from the same established networking opportunities, and they face specific challenges related to maternity and work/family life balance that may complicate their presence and visibility at international conferences. And although progress has been made in the past years in attracting a greater number of women to the field of fusion, the rate of progress is slow and much work remains to be done to build a true 'pipeline,' according to the specialists. The panelists agreed on the importance of supporting and mentoring young women training in fusion, not only to encourage them to persist in the investment they are making in their education, but also to ensure that good professional opportunities exist once they finish their courses of study. Creating a mentorship and networking mechanism would be the most effective next step to speeding up the process of attracting highly qualified candidates to this 'exciting and demanding' field. You can watch a replay of the Women in Fusion event on the ITER YouTube channel here. The FEC 2020 Women in Fusion event was organized with the support of Aleksandra Peeva, Associate Communication Officer at the IAEA, and Shira Tabachnikoff, Internal & Stakeholder Relations Manager at ITER. The panelists were: Gabriella Saibene, Head of Unit of Plasma Engineering and Operations at Fusion for Energy (F4E) Min Liao, Magnet Section Leader at the ITER Organization Simona Breidokaitė, PhD student in fusion at the Lithuanian Energy Institute Zabrina Johal, Strategic Development Director at General Atomics Sehila M. Gonzalez de Vicente, Nuclear Fusion Physicist at the IAEA (facilitator) 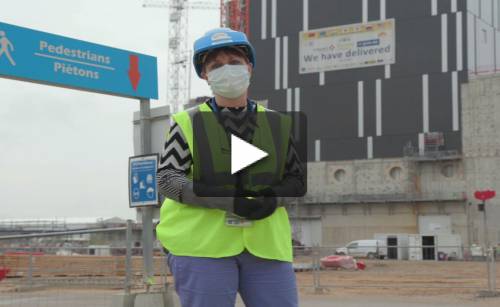 Cryopanels completed for the MITICA cryopump

What is Fusion, and Why Is It So Difficult to Achieve?