Share Tweet
3D cost containment
By providing designers with a concrete, three-dimensional experience of the object under development, mockups play an important part in the design and configuration process of the ITER installation's components.


Up to now, mockups have been produced by specialized companies using ITER Organization 3D files that contain component specifications. 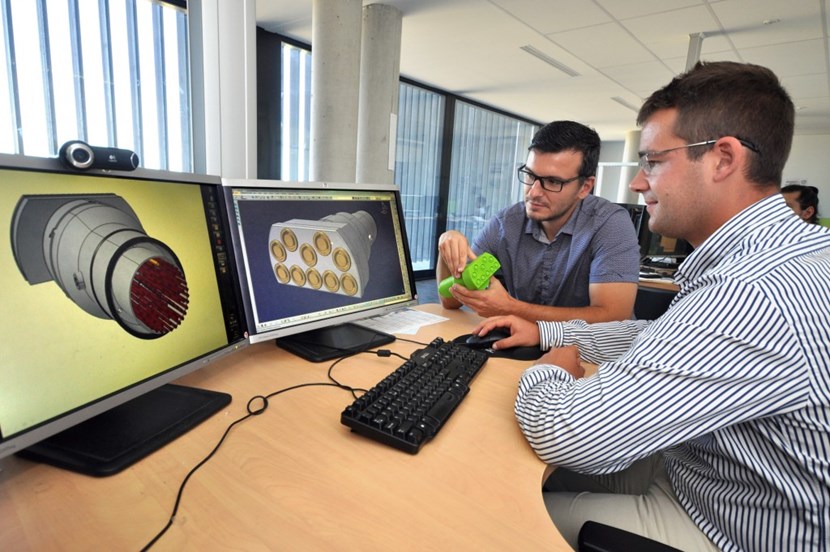 
However, a 3D file does not translate automatically into a 3D mockup: the component's features are sometimes so intricate that the contracting company needs to make modifications to the file to ensure technical feasibility—modifications that have a strong impact on the final cost.


"We realized that if we could test the feasibility of mockup manufacturing before sending the file to the contractor, we could save a significant amount of money."


Last December, an investment of approximately EUR 1,000 was made in an off-the-shelf 3D printer. After a couple of months of operation, it has turned into a significant cost containment tool for ITER.


The relatively cheap commercial 3D printer allows designers like Christophe to verify the feasibility of the 3D printing before the file is sent to the specialized company for actual mockup production. "If the file needs to be modified, we can do it in-house, which is much faster and less costly—especially if we have to do several mockups of the same component." 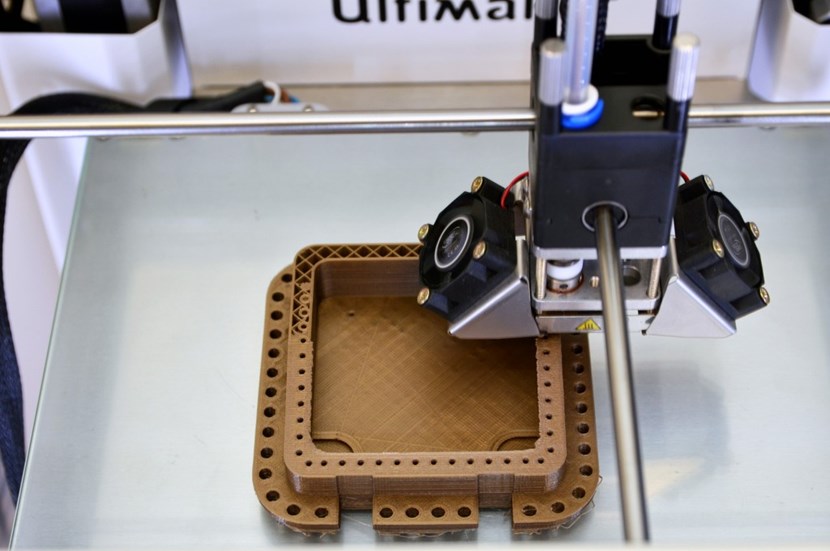 In the 3D printing process, three-dimensional objects are created by laying down successive layers of melted material (plastic or metal, for example).
Producing a plastic 3D mockup in-house doesn't cost a lot: a mockup of an ITER port plug (0.1 percent of its actual size) for instance costs about five euros in raw material and the hours the designer spends in finalizing the 3D file. The printing itself takes between one hour and a few days depending on the complexity of the component.


And there's another important aspect to in-house 3D printing according to Christophe and Jérôme: "It is both rewarding and useful to have a physical rendition of an object that, up to then, was only virtual."


The small 3D printer has been operational since June. A dozen small mockups have already been produced—upper and equatorial port plugs, a closure flange, an interspace support structure, etc.—and the machine shows no sign of tiring. "It just needs a bit of maintenance, no more or less than the regular printer that it is sitting next to."


Click here to watch a short video clip of 3D printing at ITER.