Fusion at home in Shanghai

Share Tweet
Fusion at home in Shanghai
Skyscrapers flirting with the mist, hordes of bicycles on the street below ... modernity and ancestral tradition mixed in Shanghai where, for the first time in its 52-year history, the Symposium on Fusion Engineering (SOFE) was organized outside of the United States. 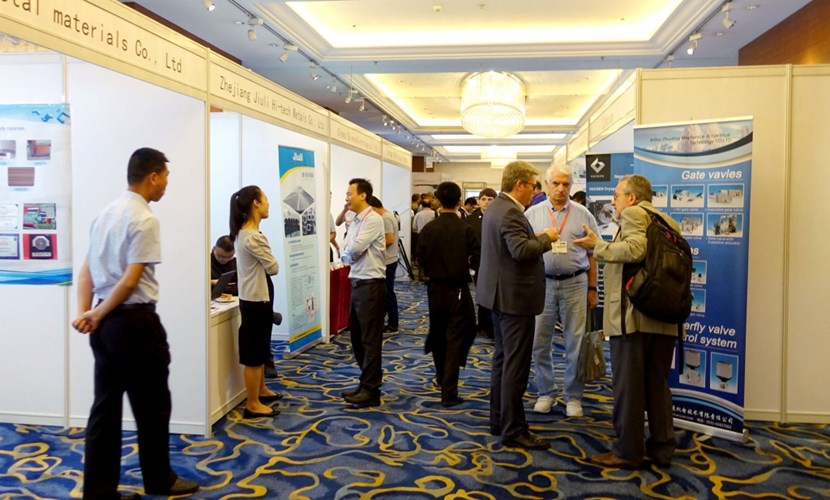 With close to 500 participants, 17 exhibitors, and 500 papers submitted, the conference had a record year, attracting fusion engineers from all over the world.
Considered as one of the world's fastest-growing cities, Shanghai is also a major emitter of greenhouse gases. Now, more than ever, the city is interested in non-carbon-emitting sources of energy.


In this context, the IEEE Symposium on Fusion Engineering (SOFE 2017) moved outside of the United States for the first time in its 52-year history. The decision to go to China was testimony to the rapid growth of fusion research and advanced engineering in that country, as well as the growing participation of Chinese researchers in SOFE in recent years.


With close to 500 participants, 17 exhibitors, and 500 papers submitted, the conference had a record year, attracting fusion engineers from all over the world. "Our goal is to organize a conference to support fusion engineering and to develop networking, while raising the level of excellence," explains Hutch. 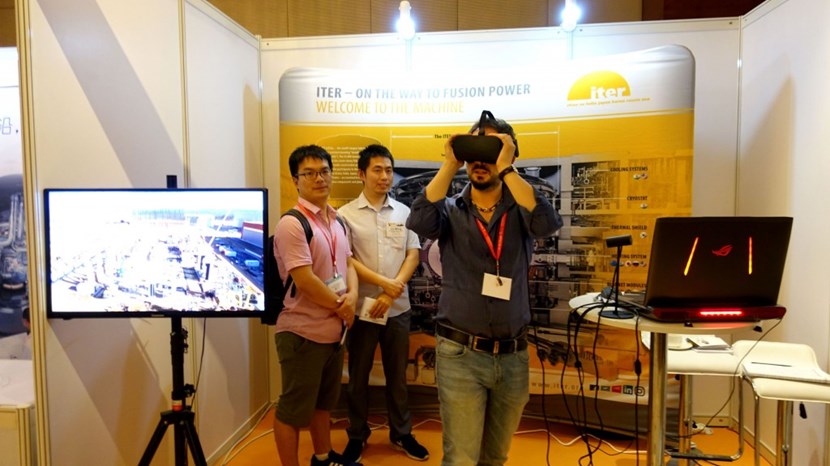 Like you were there! At the ITER stand, these students are trying out the Oculus Rift virtual reality system that makes you feel like you are hovering over the ITER construction site.
And excellence there was. High-level representatives of the fusion community were invited to give plenary talks: ITER Director-General Bernard Bigot, who presented the current status of the ITER Project; Yuanxi Wan from Institute of Plasma Physics and University of Science and Technology in China, presenting the new design for their advanced fusion reactor CFETR; Yutaka Kamada, from QST Japan (National Institutes for Quantum and Radiological Science and Technology), presenting the status and progress of the superconducting JT-60SA tokamak; Gianfranco Federici, from EURfusion, presenting the progress in European research and design activity for DEMO; and Yuntao Song, ASIPP (China), presenting the technical progress of the EAST Tokamak ... to name a few.


All the talks had something in common, highlighting the various progress achieved in fusion research, the importance of international collaboration, and the enthusiasm of international players in the quest for fusion.


Well aware of the energy challenges the country is facing, the Chinese government has decided to accelerate the effort toward fusion electricity by developing an educational program dedicated to fusion science. ASIPP and the University of Science and Technology of China (USTC) have developed a nuclear school, aiming at training future engineers. "We have very talented students who will be trained to operate the industrial tokamaks in the coming years," affirms Yungtao Song, from ASIPP. 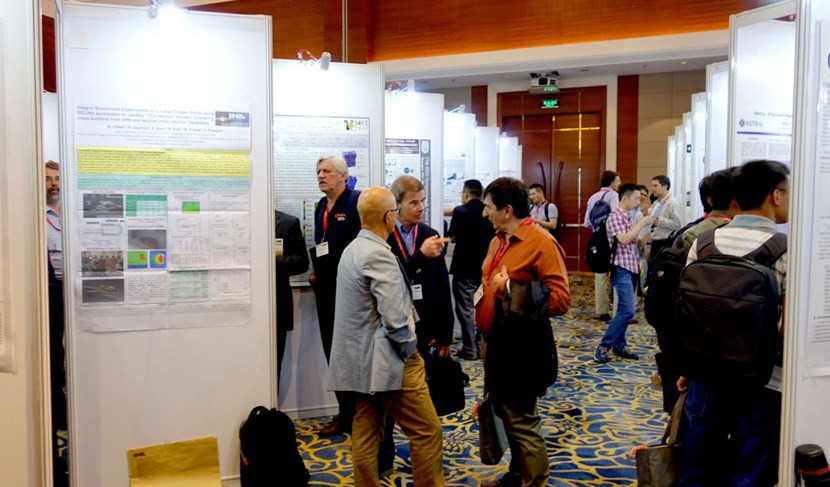 
The next Symposium on Fusion Engineering will take place in 2019 in Jacksonville, Florida (US).