Isabelle and Jeanne are packing for Naka 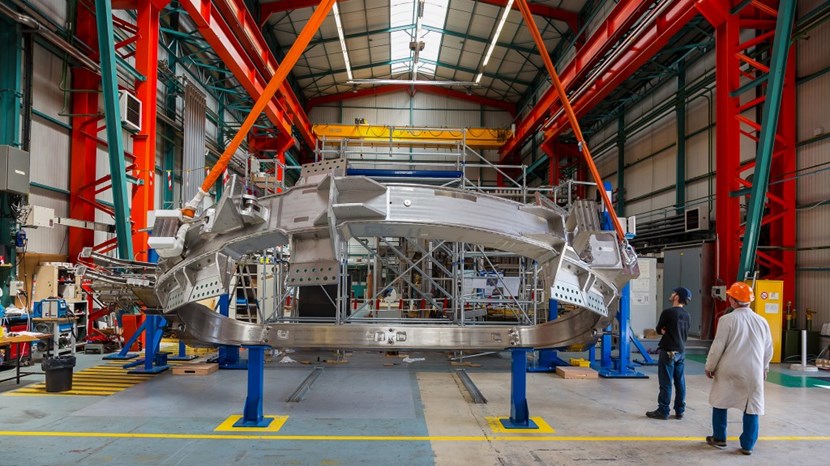 Seven metres high, four metres wide, the toroidal field coils for the ''satellite'' tokamak JT60-SA are about half the size of ITER's. But they are much lighter: 22 tonnes as compared to 360 tonnes. © P. Dumas/CEA
"Isabelle" and "Jeanne" are two out of the ten toroidal field coils manufactured in France for the EU-Japan tokamak JT-60 SA. The components are part of France's contribution to the Broader Approach, the collaboration agreement that was signed between Europe and Japan in 2007 to support and complement the ITER Project with advanced research activities.


JT-60SA—one pillar of the Broader Approach—will be used as a "satellite" facility of ITER to model proposals for optimizing plasma operation and to investigate advanced operating modes towards DEMO.


Assembly is underway now under the coordination of the two Broader Approach implementing agencies—the European Domestic Agency for ITER (F4E) and QST Japan.


France and Italy have shared the procurement of 20 toroidal field coils (18 + 2 spares) for JT-60SA. Since the word for "coil" is feminine in both French and Italian, each coil was christened with a feminine first name.


In France, the Alternative Energies and Atomic Energy Commission (CEA)—responsible for the procurement of 10 coils—chose to honour famous French movie actresses, beginning with "Annie" (Girardot) and ending with "Jeanne" (Moreau).


In Italy, the ENEA (Ente per le nuove tecnologie, l'energia e l'ambiente) team responsible for the procurement of the remaining 10 coils, decided to give the coils they manufactured the names of their own daughters. 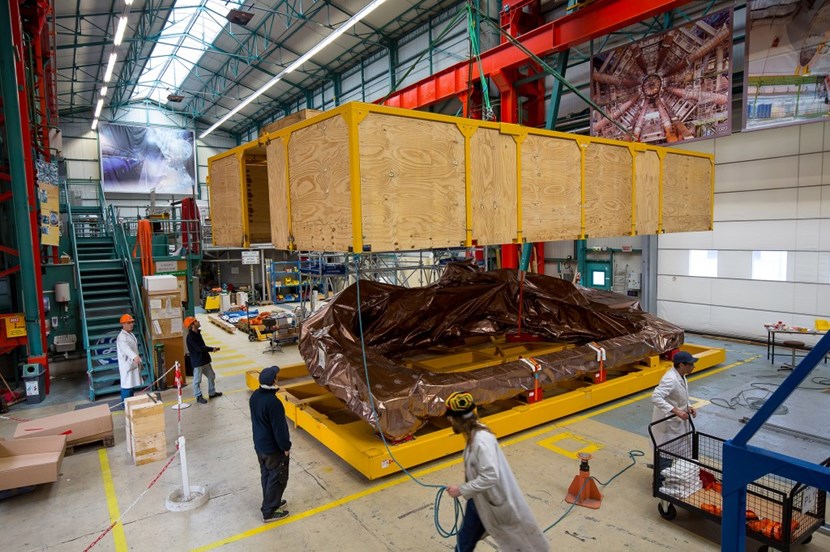 So far 18 toroidal field coils have been successfully cold tested in a dedicated CEA facility at Saclay, close to Paris. A coil is seen here as it is being packed for the trip to Japan. The last two coils of the 18 needed for the tokamak—Isabelle and Jeanne—will be flown to Japan by a giant Antonov cargo plane. © P. Dumas/CEA
The shipment of the JT-60SA toroidal field coils began with Annie, in late April 2016, who successfully making her 10-week sea voyage to Japan to reach the JT-60SA site at Naka.


In order to reach Japan more quickly and accelerate assembly operations, Isabelle and Jeanne will travel by plane.


Being both quite massive—a total of 30 tonnes each, including packing—they will soon be transported by one of the largest cargo planes available, an Antonov 124.