Share Tweet
Software | ITER's healthy reliance on open source
A long-time user of open source, ITER does not stand alone—far from it. Virtually all Big Science projects in the world are big users of public domain software. Some have even decided recently to "up the ante" and move still further away from commercial products. 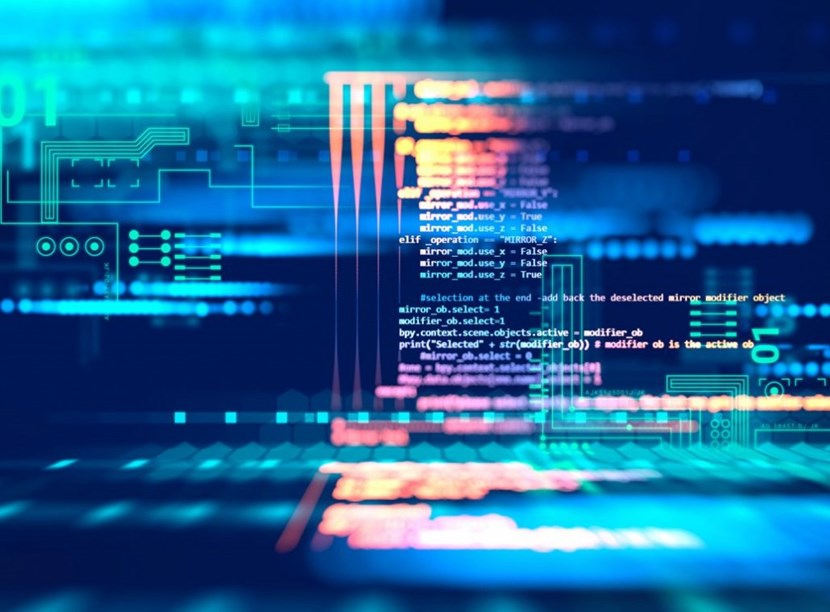 
Open source is still not appropriate in all cases


But open source is not completely free either. The biggest cost is in keeping the in-house expertise needed to maintain and administer the software. For important projects, a popular approach is to hire one of the core developers of the system in question—exactly the approach ITER took when it hired Ralph Lange, a key EPICS developer.


"EPICS, which stands for Experimental Physics and Industrial Control System, is a set of software tools that can be used to build control systems for use on any scale, from very small experiments to machines as big as ITER," says Lange. "Because it is open source, EPICS is developed by a lot of very good software engineers from around the world. It is widely tested, debugged and validated. We use it as the basis for CODAC at ITER."

"One reason open source is essential for our control system has to do with cyber security," says Lange. "You have to be able to say that you compile everything from source code to rule out the introduction of malicious code in modules for which we have no visibility. This is a big reason 100 percent of the software running on the machine will be compiled from source."


"We use TensorFlow to make sophisticated physics models run ten million times faster," says Simon Pinches, the scientist responsible for the integrated modelling program at ITER. "You take one of the models and run it many times over some domain, using all the possible numbers you think it will have to observe. Then you apply the input and output data to TensorFlow, which develops the neural network that produces the same results super fast."


A third important piece of open source software ITER uses is Git, the most widely used source code management tool today. Because so many different people contribute to the software used by ITER, a solid source code management tool is essential. "Git is a really significant piece of software for us," says Pinches. "But it's often overlooked because it's very low down in the chain."


EPICS, TensorFlow and Git are not the only open source platforms used by ITER. Linux is another public domain platform used at ITER. Moreover, almost all the software run on the Linux systems is open source. "Open source tends to be very good software," says Pinches. "Lots of people working on one product will develop a better product than a few people working on lots of separate products."


But open source cannot be used everywhere. For all its advantages, one area where open source is inappropriate is in cases where nuclear or personal safety certification is required. The certification processes are too expensive to be taken on by anybody other than software vendors that will sell the software to a number of organizations.


Some good reasons to actively participate in the open source community


Lange says there are two reasons large organizations that rely heavily on an open source platform hire key developers. "First it ensures they have somebody to fix things; and second, it gives them somebody who can feed requirements to developers to make sure the code goes in the direction they need."


Helping steer EPICS in the right direction is one of the reasons ITER stays active in the open source community. In June 2019, ITER hosted a weeklong EPICS collaboration meeting, where users not only exchanged best practices, but also provided feedback to developers. About one hundred people from around the world attended the meeting.


ITER will continue to use open source and influence the direction of relevant platforms. Even though the project is more on the user side than on the developer side, that could change one day. Big Science projects don't always remain just big users; they sometimes also become big contributors. After all, the World Wide Web was invented at CERN in the late1980s—and then in the early 1990s, CERN released the underlying software as open source.