What should ITER expect?

Share Tweet
Brexit | What should ITER expect?
After nearly four years of deliberation, Brexit became a reality at midnight on 31 January 2020. Given that the United Kingdom is one of the 35 countries participating in the ITER Project, many are asking: what does Brexit mean for ITER? 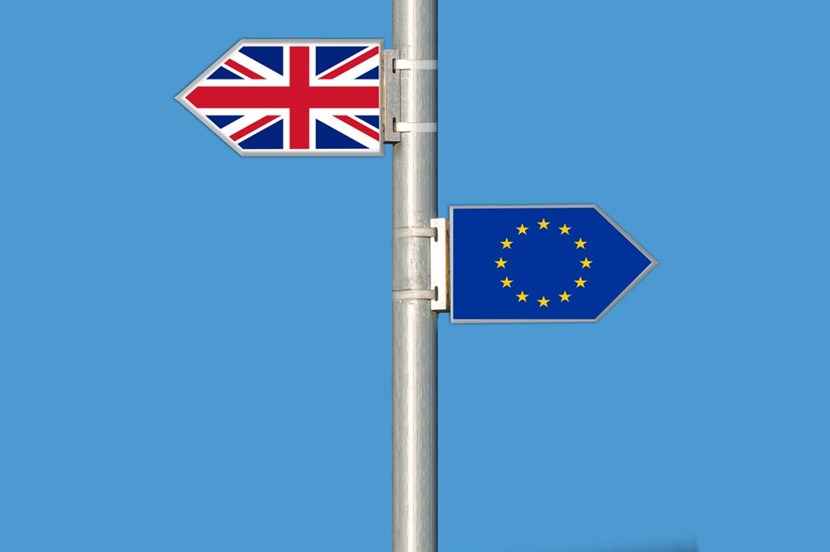 The answer is complex. No European Union Member State is currently a direct Party to the ITER Agreement; the official contracting Party is Euratom the (European Atomic Energy Community), represented on the ITER Council by the European Commission.


In withdrawing from the European Union, the United Kingdom has also withdrawn from Euratom. This means that, as with many other aspects of the UK-EU relationship, an 11-month period of transition has now begun, with the objective that both parties use this time to agree on a deal about their future relationship.


UK officials have made clear for many months that they would like to remain part of the ITER Project. For decades, the UK has been a leader in the global fusion research community. And perhaps more than any other field of advanced science and technology, research on magnetic confinement fusion energy has been a globally collaborative effort. One needs only to consider ITER's seven Members—China, Europe, India, Japan, Korea, Russia, and the United States—to understand that fusion energy research transcends national boundaries, political differences, and traditional alliances. The dream of fusion energy, from the inception of ITER, has been "for the benefit of all mankind."


The question is how—what is the preferred mechanism for the UK to remain part of ITER? During the coming transition period, UK and EU officials will consider many aspects of the UK-EU relationship. Depending on those negotiations, the UK could seek to define a new relationship with Euratom, or the UK could seek to establish a different form of legal arrangement with ITER upon approval by the EU and other ITER Members.


For the immediate future, the guiding principle is to ensure stability in the best interest of ITER Project progress. The ITER Council has agreed that existing contracts, both with individuals (ITER Organization and ITER Project Associate staff) or suppliers, will be honoured. And, as Director-General Bigot has frequently stated, the longer-term hope is that the UK will remain in the project. The ITER Organization will be ready to support any such arrangement when the parties concerned have determined a way forward.