Share Tweet
First plant components delivered to ITER
The trailer truck that pulled to a stop alongside the Poloidal Field Coils Winding Facility last Wednesday was nothing out of the ordinary—just a regular truck that didn't even qualify as a convoi exceptionnel.


The load it carried, however, was of highly symbolic value for ITER. 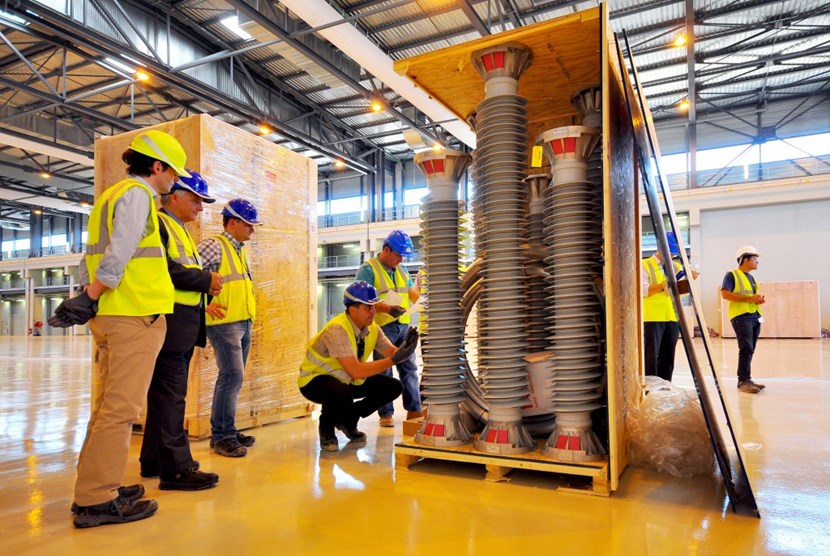 
"This is a historic and meaningful moment," said Ken Blackler, head of the Assembly & Operations Division, as the crates were being unloaded into the building for temporary storage. "These are the first of many thousands of components to be delivered to ITER by the project's Members." 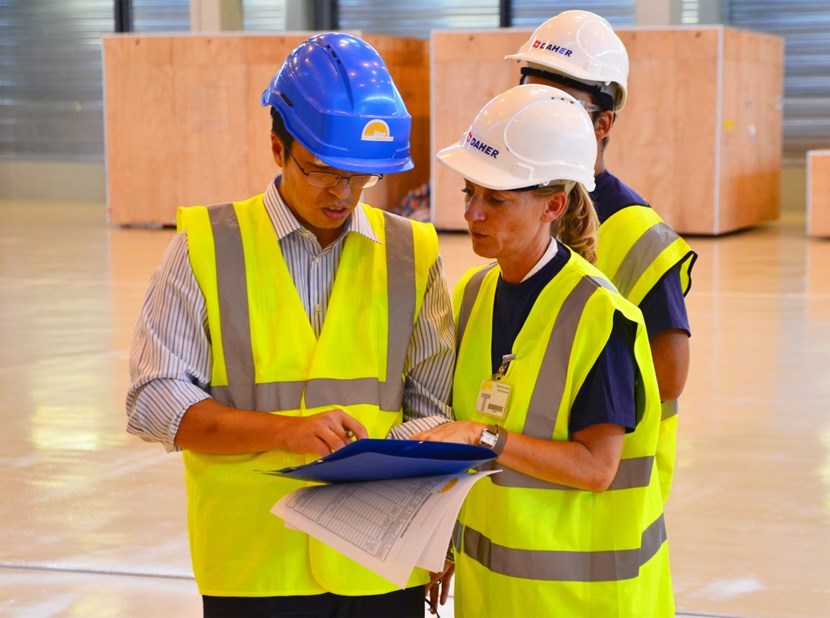 Key actors in the shipping and delivery of these first plant components included ITER's Yanchun Qiao, Transport & Logistics Responsible Officer, and DAHER's operations manager Laurence Prudhomme.
Surge arresters have the same function as a home surge protection device that prevents excess voltage from flowing straight from the grid to appliances or equipment in the case of a voltage surge.


With one big difference, however: whereas a circuit breaker or a fuse "interrupts" the current flow by creating a gap in the circuit, a surge arrester diverts the considerable amount of energy generated by a surge to the ground. 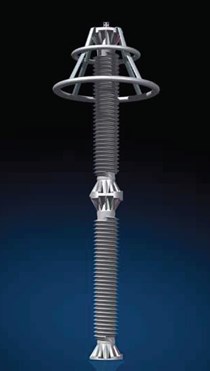 As their name suggests, surge arresters are designed to protect the transformers from a major voltage surge of the kind that lightning can cause. Four metres in height, they are calibrated to divert the considerable amount of energy generated by a surge to the ground.
"The ITER surge arrestors are calibrated to short circuit whenever they detect a voltage higher than nominal (of the order of 400 kV), which would be the case if a bolt of lightning hits the switchyard," explains Joël Hourtoule, ITER Electrical Power Distribution section leader.


The 12 surge arresters delivered on 4 September are part of a large system that will be installed between the RTE switchyard and the transformers that feed power to the installation.


Twelve each of the following components—line disconnectors that physically separate the 400 kV RTE switchyard from the ITER installation, circuit breakers to protect the transformers, and potential and current transducers—will be shipped to ITER to equip four transformers fed by three-phase electric power.


The full set of components is expected at the ITER site before the end of the month for assembly and installation in early 2015.


For all the parties involved—ITER Organization, US ITER, the manufacturer ABB, and the logistics service provider DAHER who handled the shipment all the way from New York—this first delivery provided a concrete opportunity to test the administrative, technical, industrial and regulatory procedures that will accompany the procurement of plant and machine components by the ITER Members.


"The proper planning and timely delivery of these first plant components—in conformity with the schedule proposed in 2010—is an example to be followed," said Directorate head Sergio Orlandi (Plant System Engineering) who represented ITER Director-General Osamu Motojima at the short ceremony that followed the unpacking of the crates.


Click to read the press release in English or in French.