What does Brexit mean for ITER? 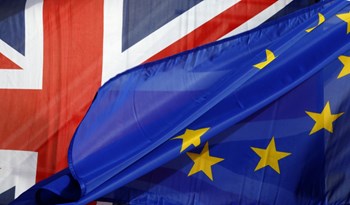 ITER has already shown itself to be a stable collaboration, unaffected by political tensions.
The results of the "Brexit" referendum in the United Kingdom are raising many questions throughout Europe and the world, and of course, within ITER.


As the United Kingdom will remain part of the European Union until negotiations are concluded and ratified—a process that could take many years—its relation with ITER, for the present, will not be affected. The referendum results will not create any near-term changes in the Organization's plans or projections (e.g., related to schedule and resources), nor does ITER anticipate any changes in how procurement contracts or the employment contracts of United Kingdom staff are treated.


European membership in ITER is through EURATOM, an agreement that was established in 1957 and is legally distinct from the European Union. EURATOM, which has the same membership as the European Union, has one "associated state" —Switzerland, who is an active participant in the ITER Project.


From a broader point of view, science and technology collaborations tend to be less politically vulnerable to political change than some other types of collaboration. ITER has already shown itself to be a stable collaboration, unaffected by political tensions that may arise from time to time between its Members.


So what does Brexit mean for ITER? For now, and probably for the coming years ... business as usual.