How to go fast enough to make a difference

Share Tweet
Fusion's new pioneers | How to go fast enough to make a difference
Last month in New York, the Stellar Energy Foundation and the Fusion Industry Association co-hosted an invitation-only workshop: "Roadmap to the Fusion Energy Economy." The Simons Foundation provided the Flatiron Institute as the venue. ITER was also invited to participate. 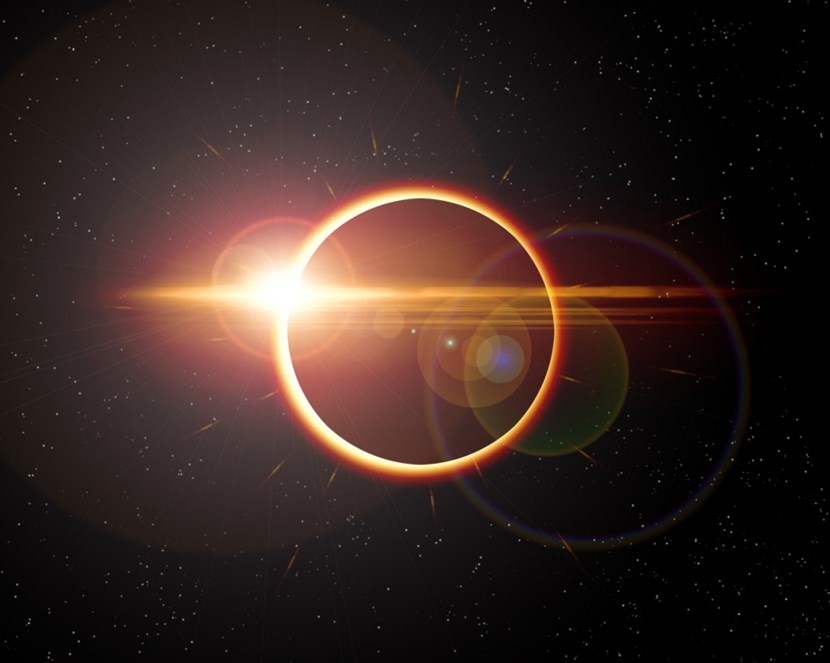 The workshop organized on 13 June 2019 in New York City by the Stellar Energy Foundation and the Fusion Industry Association drew panelists from the world of finance, technology, government and philanthropy around a common goal: how to propel fusion to the grid soon enough to make a difference.
The dialogue that resulted was unusual, in part because of the players present. Lane Genatowski, senior advisor to the Under Secretary for Science at the US Department of Energy (now Director of the Advanced Research Projects Agency ARPA-E, which promotes and funds energy innovation), delivered a keynote address. Interactive panels included representatives of multiple sectors, ranging from ARPA-E and the Princeton Plasma Physics Laboratory, to investors and philanthropists. In addition, the meeting featured private sector companies working to make fusion a commercial reality.


Three themes emerged: (1) Status updates on the practical feasibility of fusion, across a range of technologies; (2) Fusion economics: R&D cost and return on investment, projected costs per kilowatt-hour, investment sources, and best uses of government funding; and (3) Communication: how best to articulate the shared goals of fusion to the public and other stakeholders across a broad range of enterprises, some of which compete with one another for limited funding.


Given the range of participants, one might have expected the meeting to devolve into competitive arguments over which technology or sector deserved the most support, or which had the greatest chance of success. By contrast, discussions were mutually supportive. ITER, the giant in the room in the sense of both funding and physical size, was repeatedly praised as a point of converging research that would benefit all concerned. Much of the cross-sector and cross-project dialogue centred on how to align diverse objectives and activities to optimize the pursuit of common goals, such as public awareness, safety regulation, enabling technologies and, ultimately, commercialization. 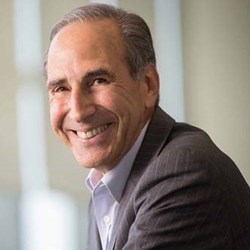 In 2016, Jesse Treu co-founded the Stellar Energy Foundation to help bring fusion energy to the zero-carbon power portfolio. Treu serves as Chairman and CEO of the Foundation.
The workshop structure employed interactive panels, engaging leaders of key public and private fusion entities. Lively exchanges examined the sources and means of funding (public, private, philanthropic) needed for "practical and timely deployment of commercial fusion." By design, many of these discussions carried over into networking and brainstorming after the formal program.


Jesse Treu is the Founder and Chairman of the Stellar Energy Foundation, a New Jersey based not-for-profit organization. Stellar is an advocacy organization focused on all aspects of the fusion energy community, worldwide, commercial, academic and government-sponsored. In addition to holding this workshop, the Foundation has helped several fusion ventures in their fund raising efforts. Treu remarked that he was struck by how rapidly the workshop grew from concept to reality. The New York city workshop grew from a breakfast session organized in Palo Alto, California by the Fusion Industry Association, an international association of private-sector fusion companies formed in December 2018 and led by Executive Director Andrew Holland.


"The success of this workshop is a milestone in fusion energy's commercial roadmap," Treu said.  "Stellar is grateful to all who participated in this launch event. As need, opportunity, and support increase, we will continue to connect the technologies to the emerging development partnerships, and we look forward to engaging with ITER in support of our commercialization mission."


Follow these links for more information on the Stellar Energy Foundation and the Fusion Industry Association.