Share Tweet
In-vessel coils | First components arrive on site
ITER has received the first shipments of mineral-insulated conductor for ITER's in-vessel coils. The first lengths are destined for winding and bending trials as well as for the production of the first vertical stability coils on site. 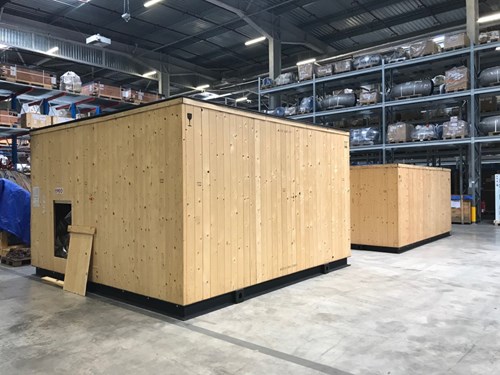 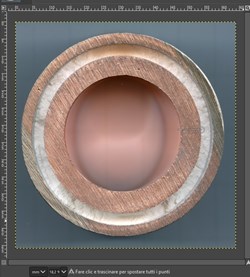 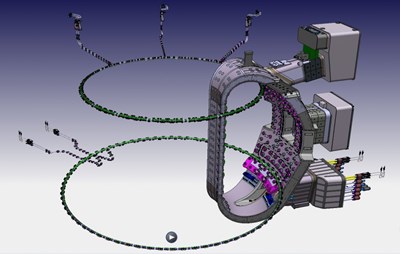