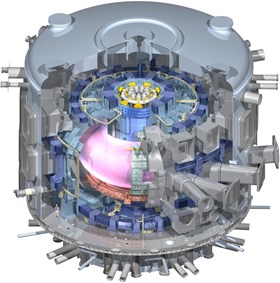 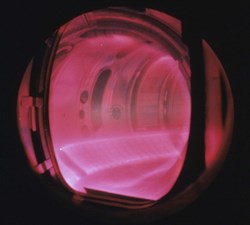 "Ideally, we would have used hydrogen, but with only 60MW of heating power installed at that stage, creating H-modes in hydrogen would be marginal. Helium is not ideal but it should allow us to demonstrate ELM control." 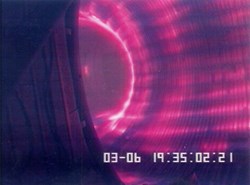 By early 2026 the hydrogen, helium and "minority hydrogen" phases will be complete, and most components installed and commissioned. ITER will be ready for the transition to nuclear operation.

The project's lifespan, however, could be extended beyond 2037: "Obviously," says David, "if the Members agree on the continued usefulness of the ITER device beyond its mission goals—and if the French Safety Authority gives a green light—it may be decided, at some point, to extend the Operations Phase."