Share Tweet
Stakeholders | Europe's vote of confidence
The bottom line is always what matters. For the statement issued on Thursday 12 April by the European Council of Ministers, the key phrase was in the final point: "... the Council MANDATES the Commission to approve the new ITER baseline on behalf of Euratom ..." 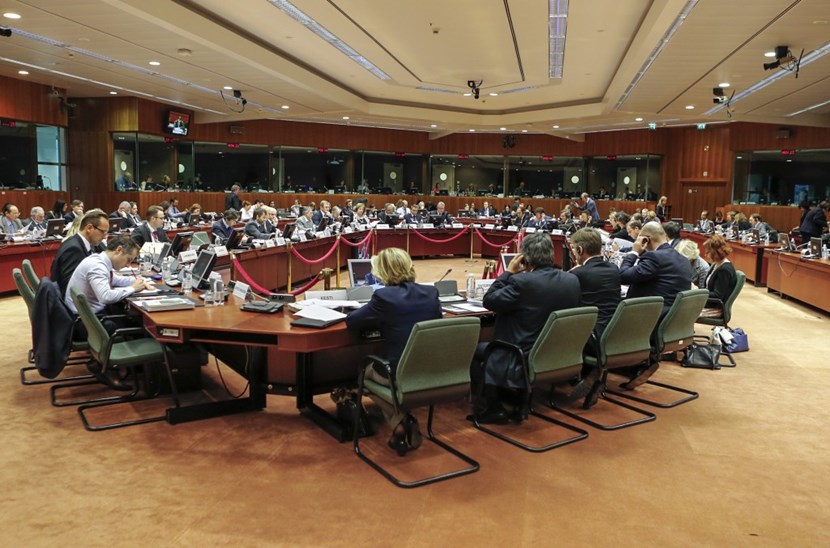 European oversight of its investment has profited from a steady stream of VIP visitors to the ITER site: ministers, Commission officials, and Members of the European Parliament. Slowly, scepticism has given way to renewed trust.
The immense value of this bureaucratic phrase to the ITER Project lies in its context. As ITER's host Member, Europe bears the lion's share of the project cost: 45.46 percent.


Correspondingly, European countries and companies receive the greatest benefit—approximately EUR 4 billion invested, with 900 contracts awarded to date to 440 companies and research organizations. But with so much at risk, European leaders were understandably critical just a few years ago, when the ITER Project was running over cost and behind schedule.


Over the past three years, as project reforms have taken hold, this view has changed. European oversight of its ITER investment has profited from a steady stream of VIP visitors: ministers, Commission officials, and Members of the European Parliament have come to view first hand the colossal ITER structures emerging from the ground, the fabrication of first-of-kind components, the arrival of tanks and transformers and many other contributions from around the world. Slowly, scepticism has given way to renewed trust.


In June 2017, the European Commission took the first step, when it sent a comprehensive, 14-page "Communication" to the European Parliament and the Council of Ministers: a thorough dissection of why European leaders should have confidence that the ITER Project is on track for success.


With the statement last Thursday, the Council has added its positive endorsement. In its 14-point set of "Conclusions on the Reformed ITER Project," the Council acknowledges the improvements in management that have restored ITER to health, urges all ITER stakeholders to continue to manage risk and control costs, and "reaffirms the continued commitment of Euratom to the successful completion of the ITER Project."


The bottom line? With this vote of confidence from its largest Member, ITER is one giant step further in its journey toward success.