Partager Tweeter
Propping and formwork on both slab and mockup
Take in the view and enjoy it while you can. In a couple months, the spectacular pattern formed by the 493 columns in the Tokamak Complex Seismic Pit—the emblematic image of ITER construction—will have vanished from view. 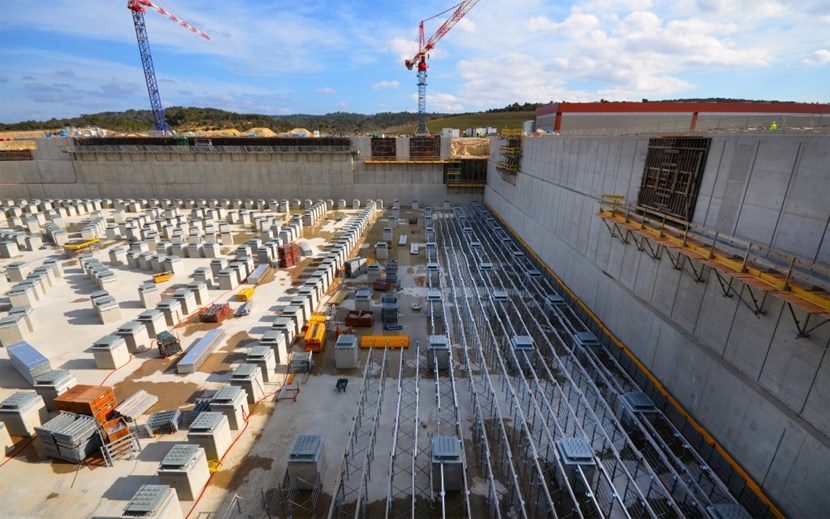 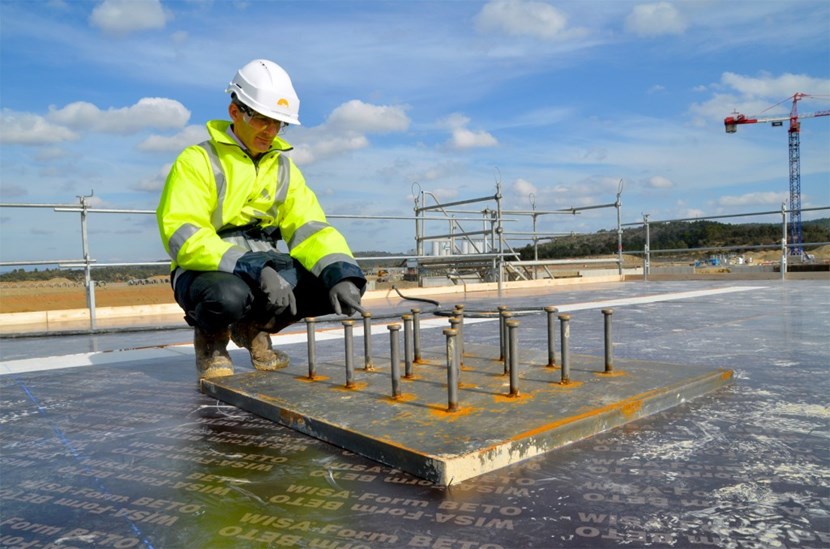