Partager Tweeter
Crowning the cryostat from below
Columns are as old as civilization: for thousands of years, they have provided architects and engineers with a simple and sturdy solution to support heavy loads while leaving room to move around on the ground below. 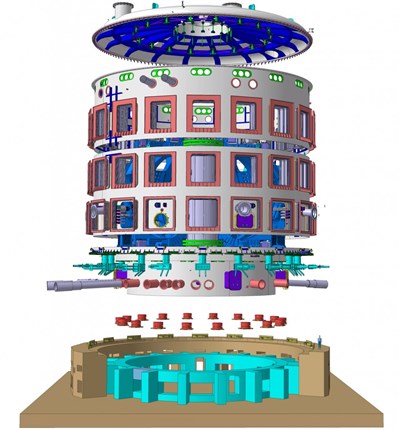 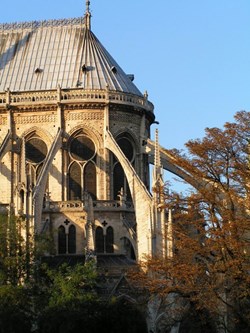